Book a show for your event, ask a question, or ask for other information.

Wherever you want us to be

You Never Sausage a Show

It was the summer of 1987 at the local fair in Fairbanks, Alaska, when a speedy troupe of little pigs hit the track for their first race. The famous All-Alaskan Racing Pigs were off on a grand adventure that continues today. While Alaska hasn’t been their home for awhile, (talk about a long, boaring commute) they are still looking forward to another season of sizzling racing action.

The Breed for Speed

The 100-yard dash and the 50-yard high hurdles come to life as you have never experienced them before. When the runners have four legs the starts are even more exhilarating. When you carry around plenty of padding, you can bump and grind in the corners even more freely. And when you are a cute little pig, well, you can do just about anything you want. It’s just pure fun.

All-Alaskan Racing Pigs features rare, heritage breeds. This year you will see a special breed called Gloucestershire Old Spots pigs (GOS). The breed dwindled to as low as 22 pigs in the United States, and as late as the 1990s there were fewer than 200 breeding animals. All-Alaskan Racing Pigs has been working with U.S. breeders and The Livestock Conservancy to help rebuild the numbers. The recovery is going well, with the breed moved from the Critically Endangered List to the Threatened List in 2015. Fans will see this wonderful heritage breed that represents farm animals as they existed centuries ago. And the pigs love the attention!

The All-Alaskan Racing Pigs are a team of eight athletes who race four-at-a-time around a 100-foot track padded with wood shavings. A typical show consists of three rounds of racing, with the championship race pitting the four fastest racers from the earlier races in the show. There is also one surprise feature before the championship race. The pigs run flat track and hurdles, and take their breaks in the luxurious, air-conditioned, “Piggy Penthouse.” When the heat gets too much, the two-legged crew members take refuge from the sun by joining the racers in their comfortable home-on-wheels. The All-Alaskan Racing Pigs are routinely visited and examined by professional veterinarians.

The show first appeared in Fairbanks, Alaska in 1987. Since then the racers have visited events in nine states, mostly in the west. The team stops at about 30 events per year and their down time in western Oregon.

Gloucestershire Old Spots pigs were developed in England, so they thrive well in the Northwest. They prefer an outdoor life and are excellent foragers, making them perfect for small and backyard farms. 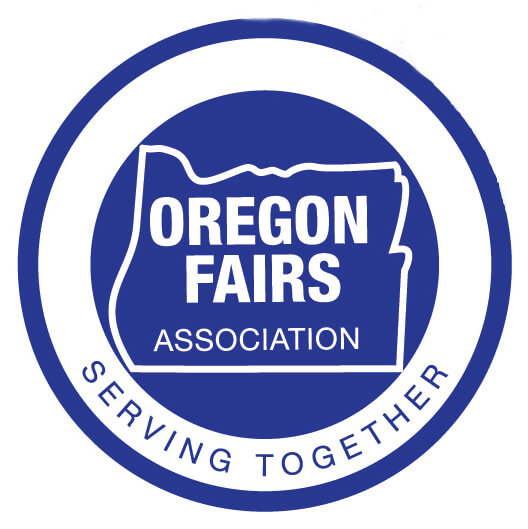 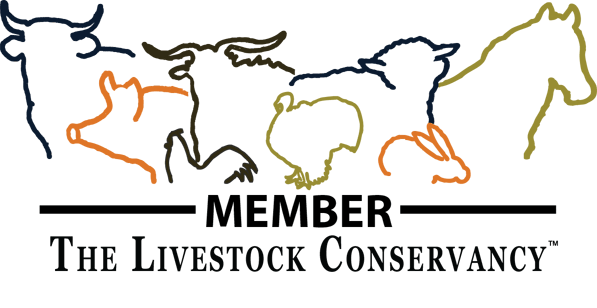 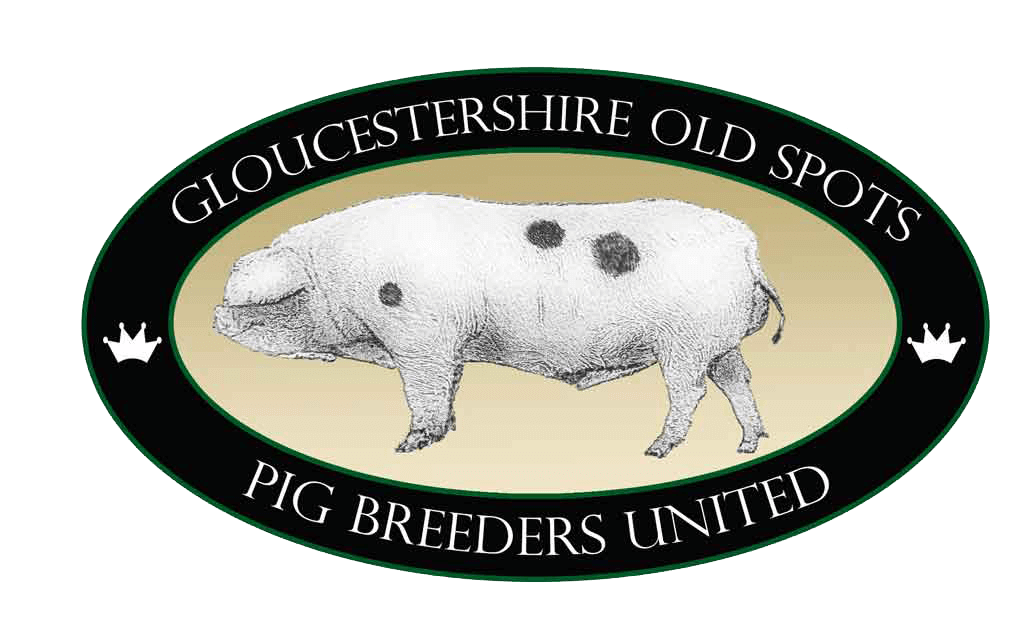